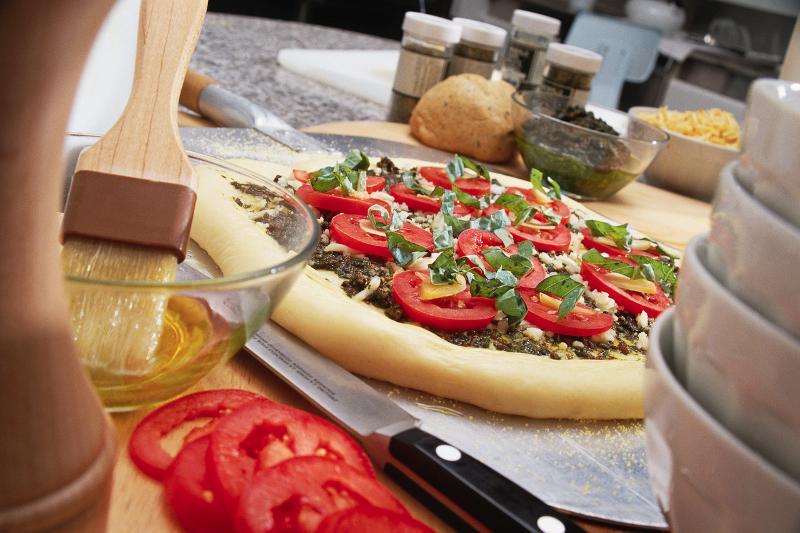 The Congregational Church of Boothbay Harbor

Classical pianist Stephen Porter has appeared internationally as a soloist for the past 25 years. His performances include the National Academy of Music in Oslo, the Gothenburg Academy of Music and Drama in Sweden, the Sala Villa-Lobos at the University of Rio de Janiero, Albert Long Hall in Istanbul, LSO St. Luke's with the Amadeus Orchestra of London, Sarajevo as the featured soloist of the Bosnia International Music Festival, the Malmo Academy of Music in Sweden and the Rockefeller Foundation at Bellagio, Italy. His concerts have been praised by the press, with New York Arts calling Mr. Porter's playing "a powerful revelation - as if the voice of the composer were speaking to us." The Boston Musical Intelligencer says "he reached the level of sublimity," and in the acclaimed biography, Beethoven, Anguish and Triumph author Jan Swafford calls his live performance of Beethoven "unforgettable".